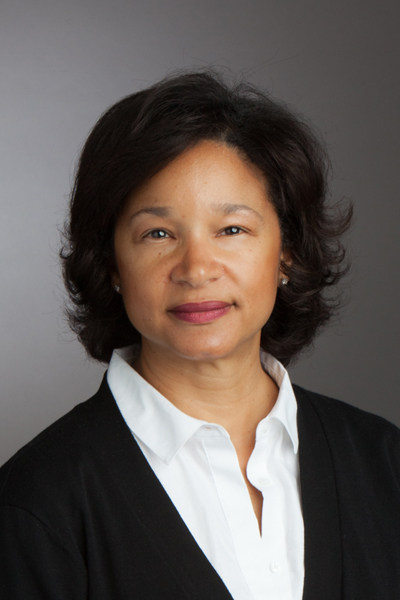 In addition to being a skilled civil litigator, Courtney has extensive appellate experience and has several reported cases to her credit. She has briefed and argued cases before Illinois Appellate Courts, the Illinois Supreme Court and the United States Court of Appeals for the Seventh Circuit, including an en banc oral argument in Gardner v. Barnett, 199 F.3d 915 (7th Cir. 1999).